2020 – the year that we see purpose move beyond profit?

Ten years ago Simon Sinek's golden circle proved a simple piece of genius. A bit of clear strategic thinking that summed up why many creatives get out of bed in the morning... to help clients find their 'why' and put that purpose back in its rightful place at the heart of the company. Ten years later he wrote another book The Infinite Game. This time based on the principle that playing a longer game is better for business than the short game of keeping shareholders happy.

In Sept 2019 the Financial Times published a fascinating article titled 'Does capitalism need saving from itself?' – Why bosses are buying into the idea of a purpose beyond profit. The article focus's on an interview with Marty Lipton the co founder of Wachtell, Lipton, Rosen & Katz, one of the most prestigious and lucrative American corporate law groups. 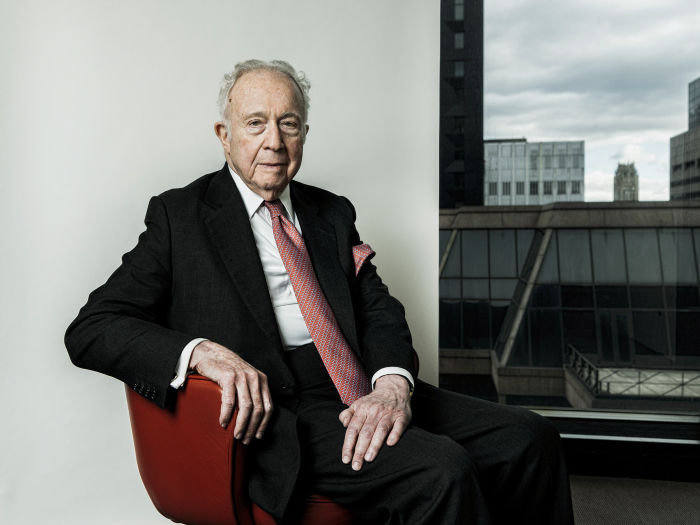 The article states Lipton has been waging a decades-long battle with parts of America’s establishment. The reason is a paper he wrote in 1979 called “Takeover Bids in the Target’s Boardroom”, which floated a then-revolutionary idea: that corporate leaders and investors should stop focusing on short-term shareholder returns and instead chase long-term value for “stakeholders” such as employees, clients and communities.

In the summer of 2019 a group called the Business Roundtable in America released a surprising new statement on the purpose of a corporation, changing tac from a more shareholder focused strategy to an he idea of “conscious capitalism,” which proposes that a company has a broader responsibility to society, which it can better serve if it considers all stakeholders in its business decisions.

Jamie Dimon, the CEO and Chairman of JPMorgan Chase comments in a press release “The American dream is alive, but fraying,”. “Major employers are investing in their workers and communities because they know it is the only way to be successful over the long term. These modernized principles reflect the business community’s unwavering commitment to continue to push for an economy that serves all Americans.”

Back to the FT article and Marty Lipton explains "If you want to understand what is at stake in this debate, it pays to ponder the original meaning of the word “company”. Today, this invokes images of balance sheets and profit margins. However, “company” actually arises from the 12-century French word compagnie, a “society, friendship, intimacy; body of soldiers”, which hails from the Late Latin phrase companio: “one who eats bread with you”. Commerce, in other words, was initially synonymous with social ties."

So maybe, just maybe in 2020 we could see clear thinking where CEOs and leadership teams realise that the physical workplace is not just a place to get the most out of people but to help people get the most out of life. That the very design and creation of a space where people work is a great opportunity to deliver the purpose of an organisation. The connection between a company or organisations brand (personality) its people and place is key to creating a happier, healthy and better places to work.

Thanks FT for raising the standard on a great subject and printing a great article. 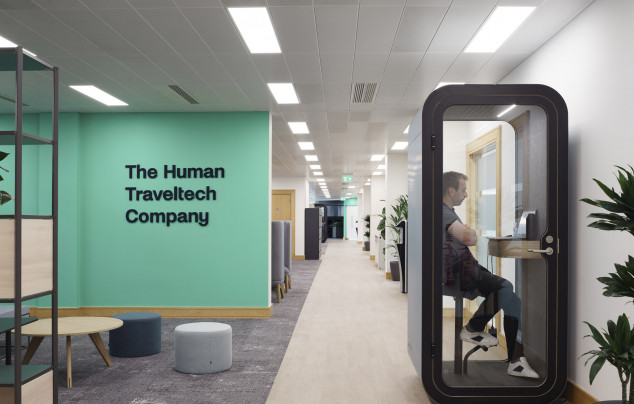