BBC through the keyhole

BBC in a second – a trip round their new Broadcasting House

A lot has been said about the BBC's new building in Central London. So after 2 years since the occupants moved in the RAW brothers went down to have a closer look at the workplace of the nations favourite broadcaster.

The most amazing thing about the building is the first thing you see. You arrive on a balcony that overlooks the main news room which is directly above the live news studio. Yes that's right you arrive standing on top of where Fiona Bruce so eloquently tells us about today's news and events. This area has a theatrical feel to it, like a vast concert hall. But it's not too noisy, everyone is buzzing about the business of news just like you see on your TV.

There are some great breakout spaces with furniture from Davison Highley. Every floor of the new wing is visually connected with bright globe lighting and lots of wayfinding colour. Graphics flow across break-out zones (some apparently representing Radio 1 sound waves made from their first broadcast - nice touch!).

Broadcast studio life is everywhere enabling news to be created on the fly.

It's fascinating to walk around and observe the different cultures on each floor - from Radio 1 to World Service to the Weather guys and their blue screens. Incidental and collaborative meet-ups seem to be happening everywhere.

The old building has been woven onto the new. Although the corridors and offices are quite different from the new build. The older space adds a touch of class and elder statesman to the experience.

BBC history and personality have been used sparingly, but when they are used it's really clever. You don't feel like you are in an old organisation. Getting amongst this workplace it feels fun, buzzy and relevant. It looked like a good place to come to work.

Thanks for opening your doors to the RAW brothers BBC. We have given your workplace a big thumbs up. 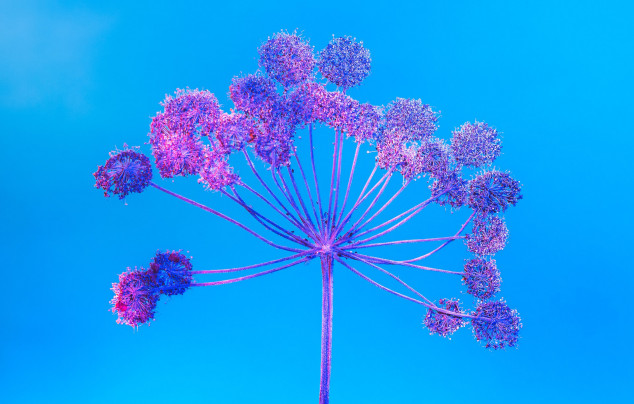 Why has it taken a pandemic for major organisations to realise there’s a ‘hybrid’ way to work? 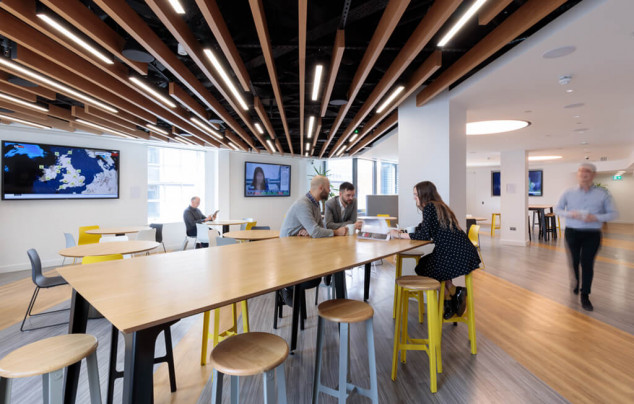 How to design workplace culture

RAW Brothers use a tried and tested method to help create stronger organisations. It’s all linked to these 3 simple words – Personality, People and Place. 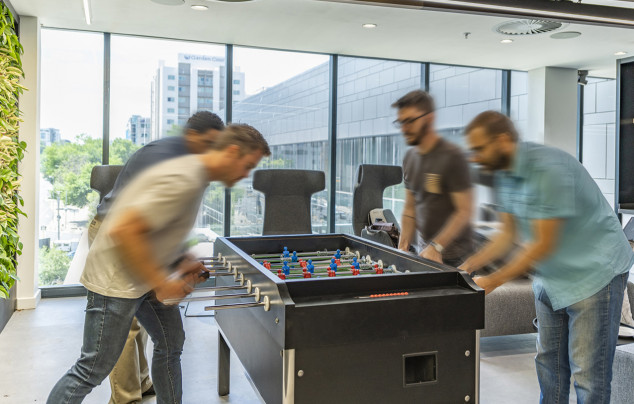 Joburg is an up and coming fintech city. This was a project based in the heart of Sandton in Joburg, a district that has seen huge growth in the last few years.